21 reasons to get married in Yorkshire

Home > Weddings > 21 reasons to get married in Yorkshire

For free advice call or email

Yorkshire's often referred to as God's own county (or country) - we're not sure exactly why, but we do know that it's a great place to get married. If you're still undecided on your wedding location, let us convince you with these reasons why Yorkshire is the best place for your wedding venue: 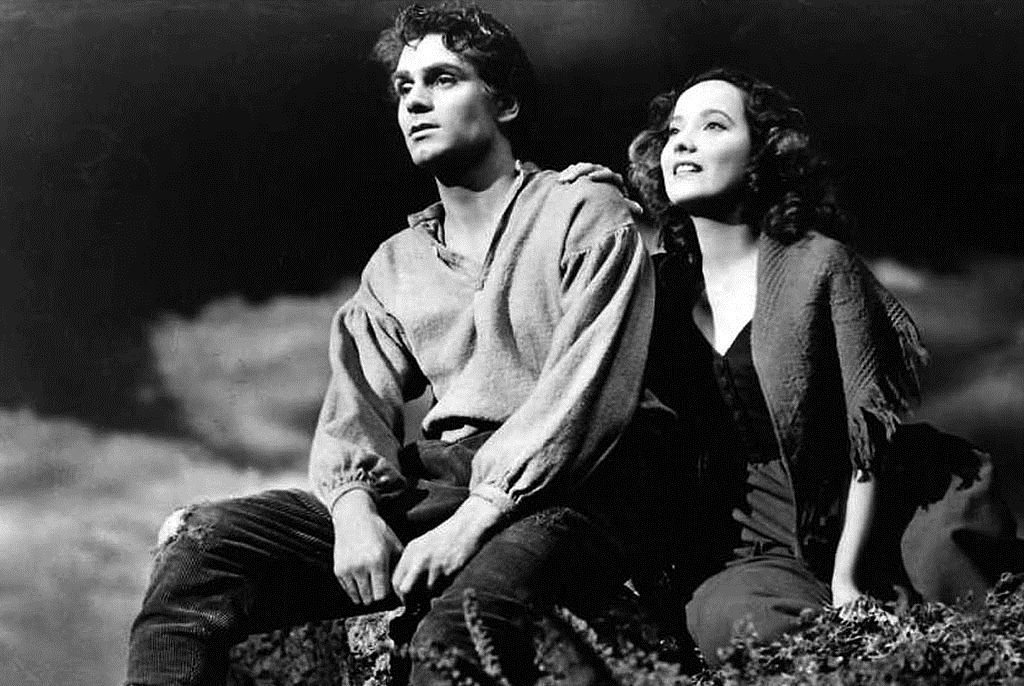 1. We have a rich artistic history of romance: so where better to begin your married life? Yorkshire is home to the most famous tale of enduring beyond-the-grave love: Wuthering Heights. Bit too obsessive for you? Ok, have our David Hockney then: his portrait of Mr and Mrs Clark is the epitome of domestic bliss (with an edge, of course - they were fashion's golden couple). 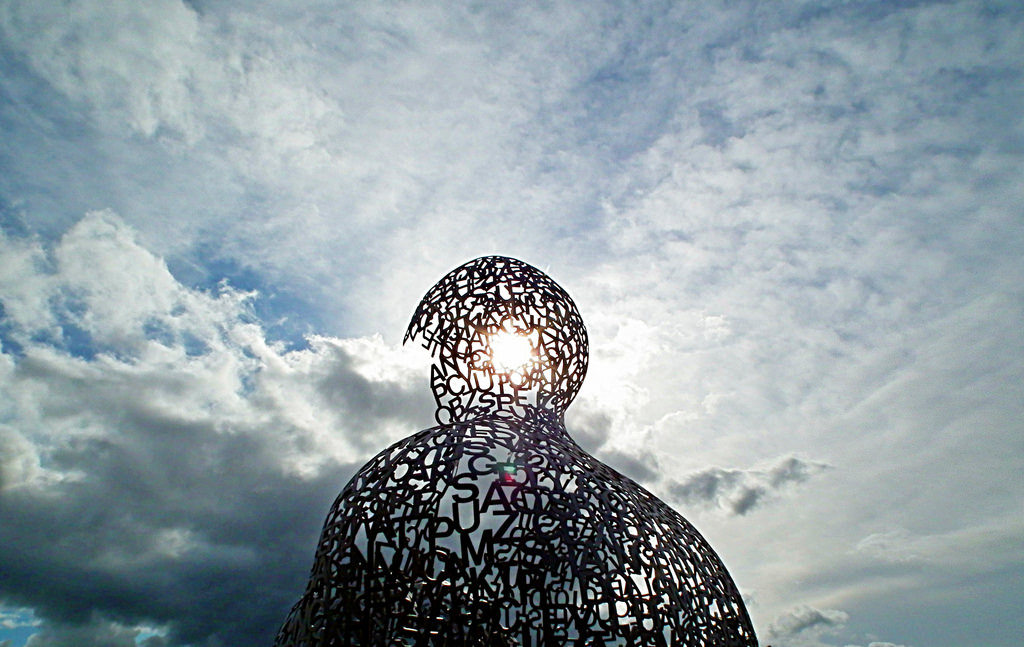 2. Yorkshire is a great place for your wedding guests to visit, making their trip worthwhile with a massive variety of attractions. There's something for everyone: Yorkshire Wildlife Park, the York Maze, the Yorkshire Sculpture Park, Lightwater Valley theme park and Eureka National Children's Museum. We even have Flamingo Land. 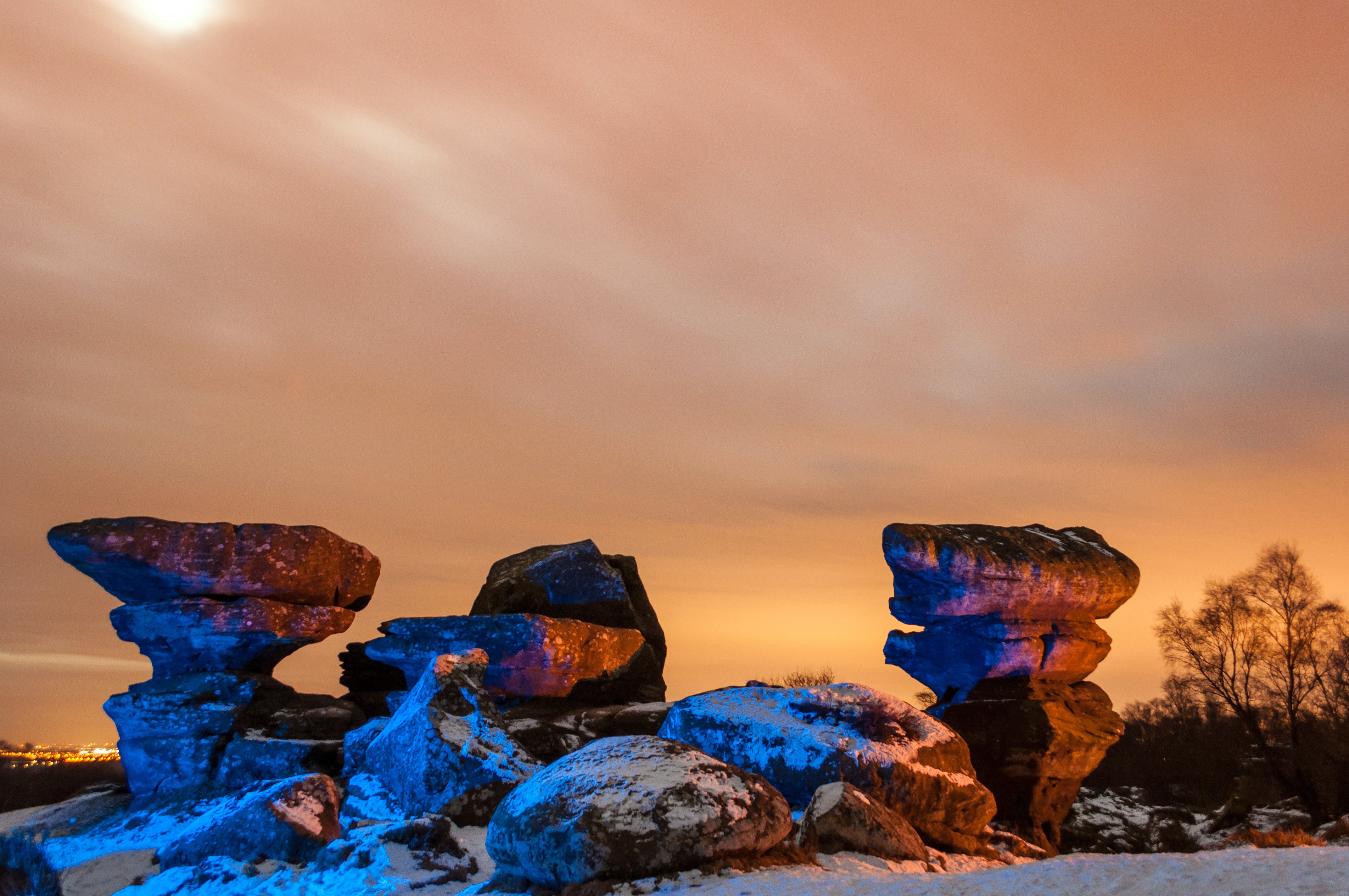 3. Yorkshire is an undeniably picturesque location for your wedding. Proof if you need it: we have three national parks - the North York Moors, the Yorkshire Dales and a part of the Peaks. Sheffield is Europe's greenest city. Leeds has one of the largest city parks in Europe: Roundhay Park, where The Mansion is handily based. We also have three Areas of Outstanding Natural Beauty: Howardian Hills, Nidderdale, and the Forest of Bowland. 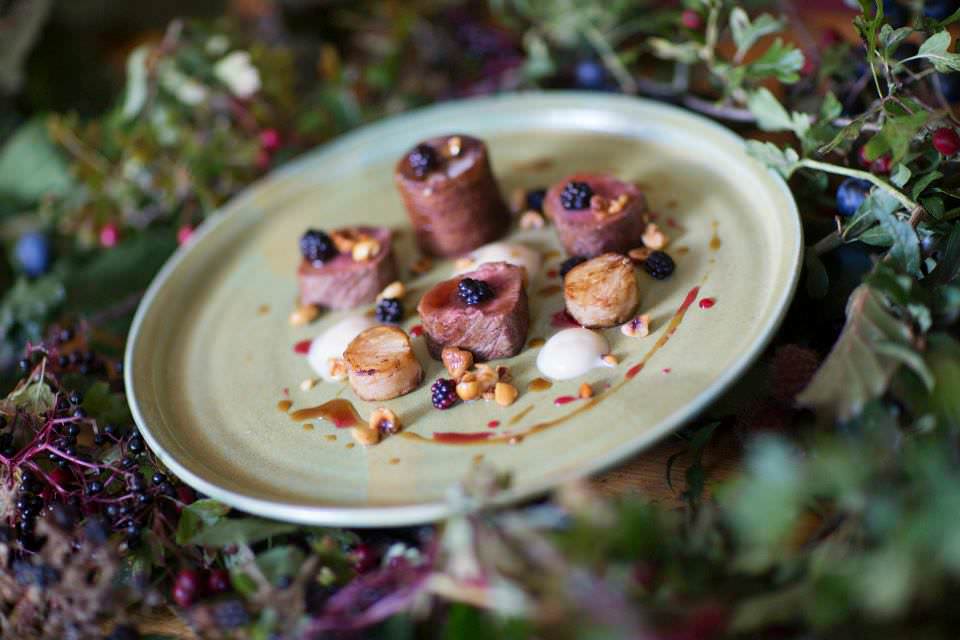 Food at The Black Swan, Oldstead

4. We do good food - and that's pretty important for your wedding day, isn't it? Not only is Yorkshire famed for Yorkshire puddings, rhubarb and parkin, it's also the county with the most Michelin stars outside of London. Our favourites are:

Even Mary Berry gives the thumbs up to strange gastronomical concoctions with our signature ingredients: rhubarb and custard Yorkshire puddings, anyone? 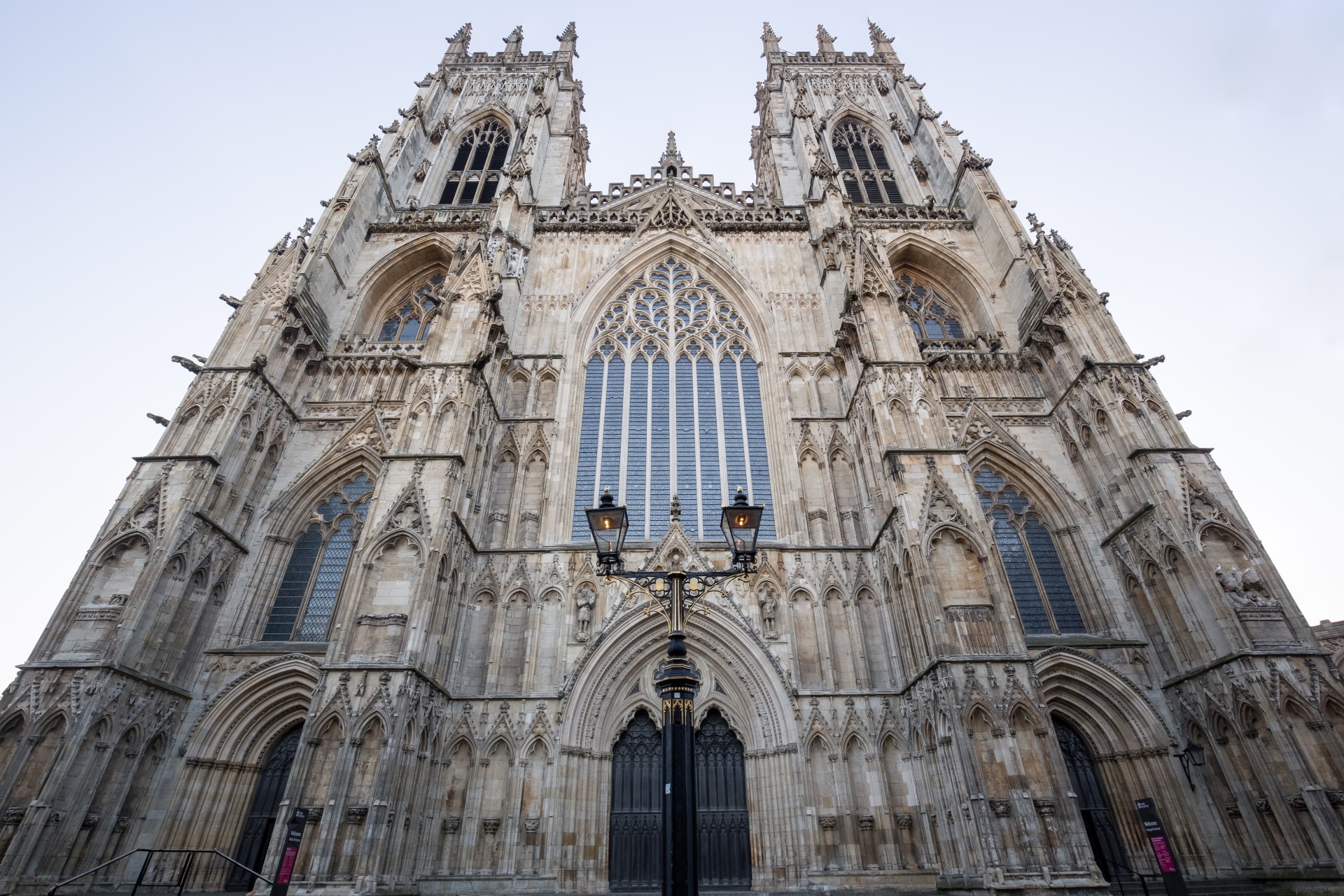 5. Just like you and your relationship, we like to build upon our rich history (that's why you're getting married, isn't it?). We've got York Minster, The Shambles, Wentworth Woodhouse, and six (count 'em!) national museums: Royal Armouries, National Railway Museum, National Media Museum, National Coal Mining Museum, Eureka! Children's Museum and Eden Camp Modern History Museum. 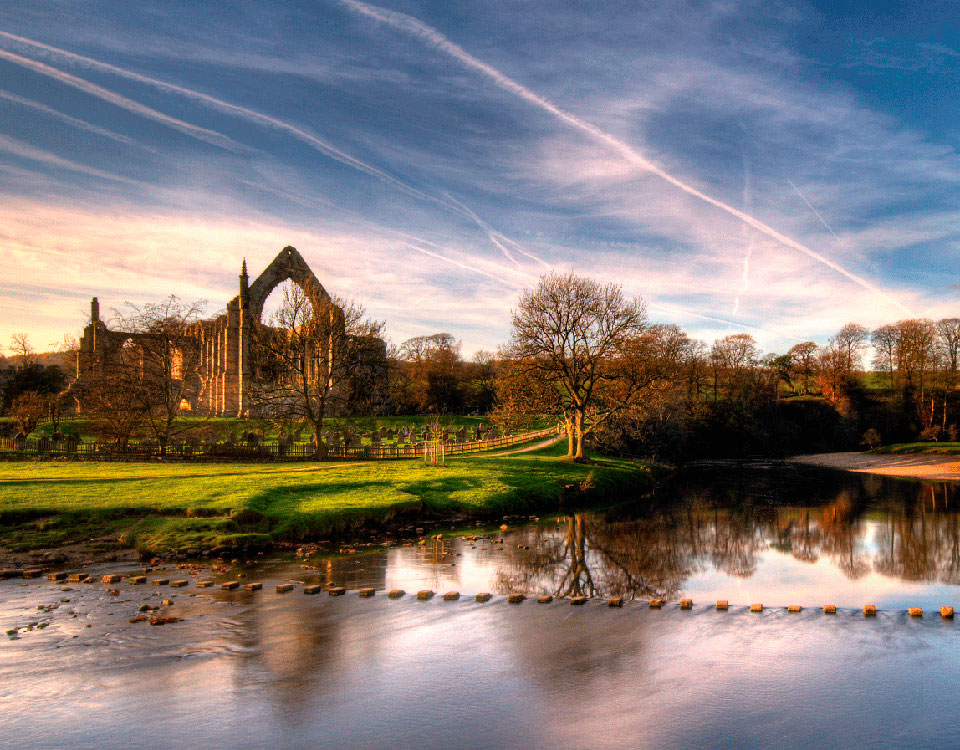 6. We don't like to boast, but as well as two Unesco World Heritage sites, we also have the glorious Bolton Abbey and its ruins. Such a dramatic venue to get married at! 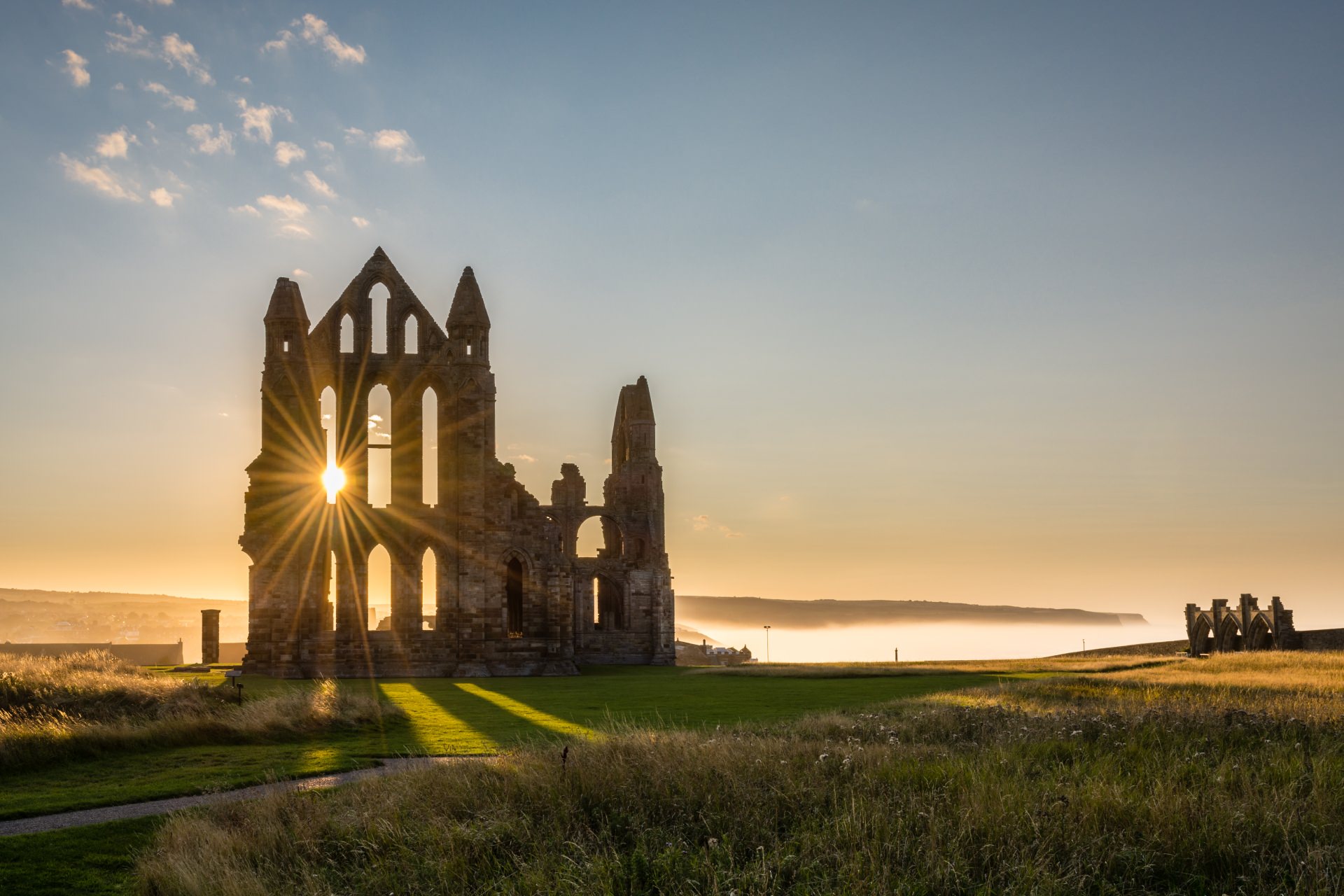 7. Yorkshire is the biggest county in England - so you have lots of types of locations and venues to choose from. Let's break that down:

A) In love with the coast? Then Yorkshire has Bridlington, Scarborough, Filey and Whitby (and much more coastline besides). Call us romantic but Whitby is a particular favourite at Dine: get your Twilight on where Dracula came ashore, and buy some Whitby Jet just like Queen Victoria wore when mourning her beloved for the rest of her life. That's devotion. 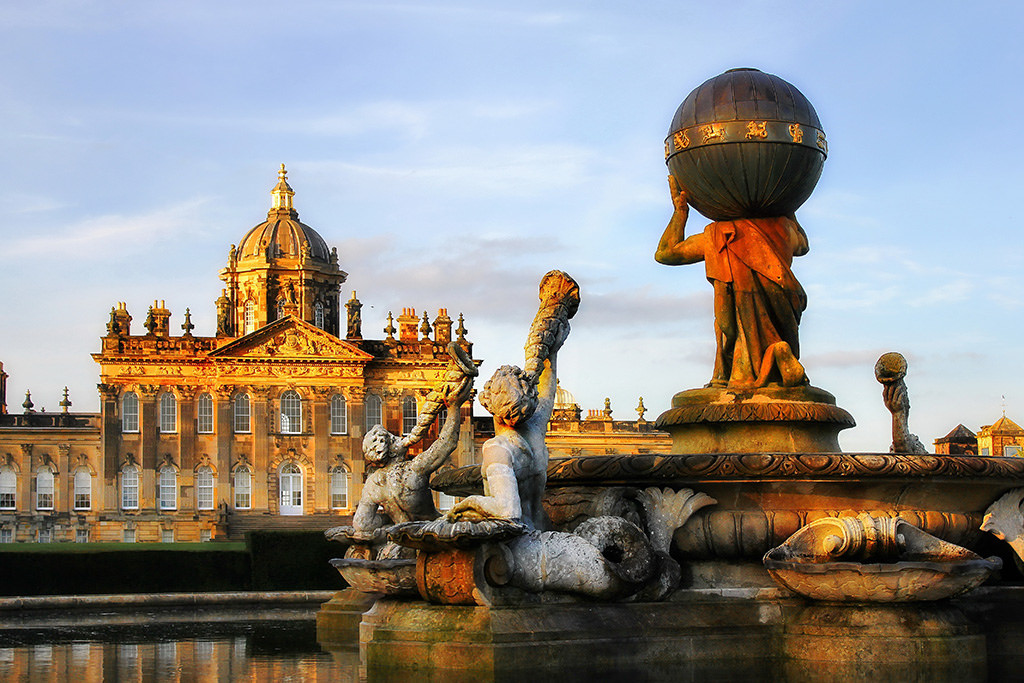 B) Want to get married in a castle? Great news: we have tons of them. Castle Howard is the jewel in the crown. Our Dine favourite is of course Ripley Castle. 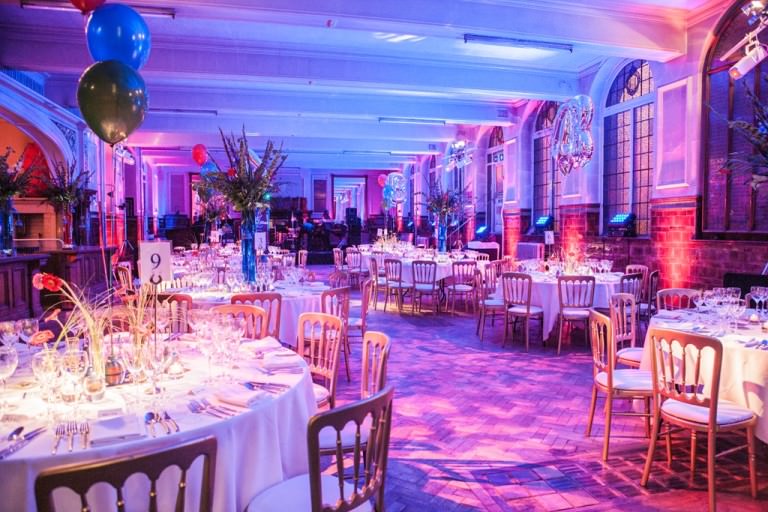 C) Yorkshire has the best of both worlds: the very coolest in cosmopolitan city venues (hey there Braime Pressings), but with the most sublime countryside mere minutes' drive away. 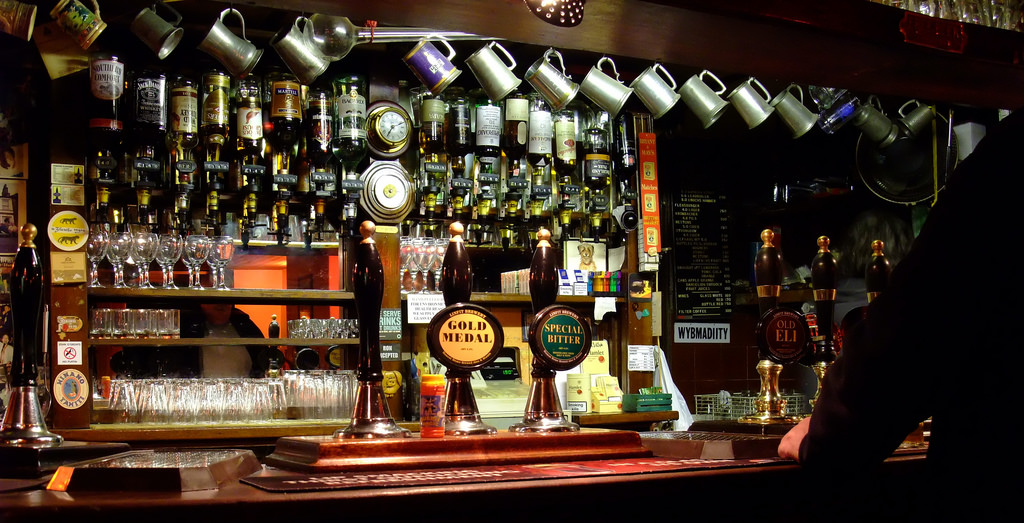 8. Your wedding is a big ol' party of love. And Yorkshire knows a good knees-up, with more than 60 breweries in the county to make yours go with a bang. 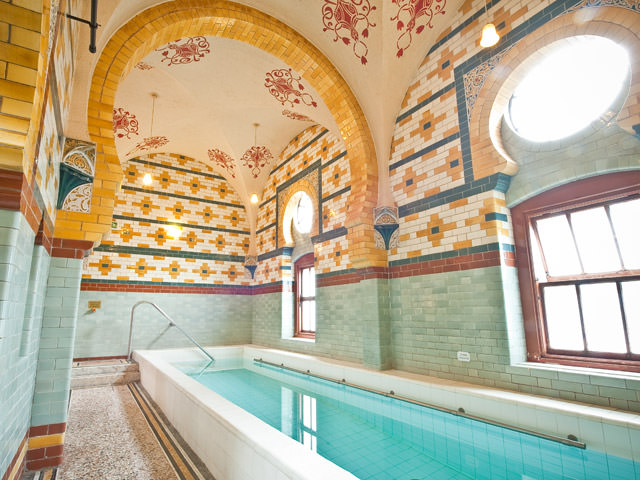 9. Take a break from the non-stop wedding circus with a bit of chill time in Yorkshire's two Victorian Turkish baths - Spa 1877 in Sheffield and the Turkish Baths and Health Spa in Harrogate. Perfect pampering pre- and post-event. 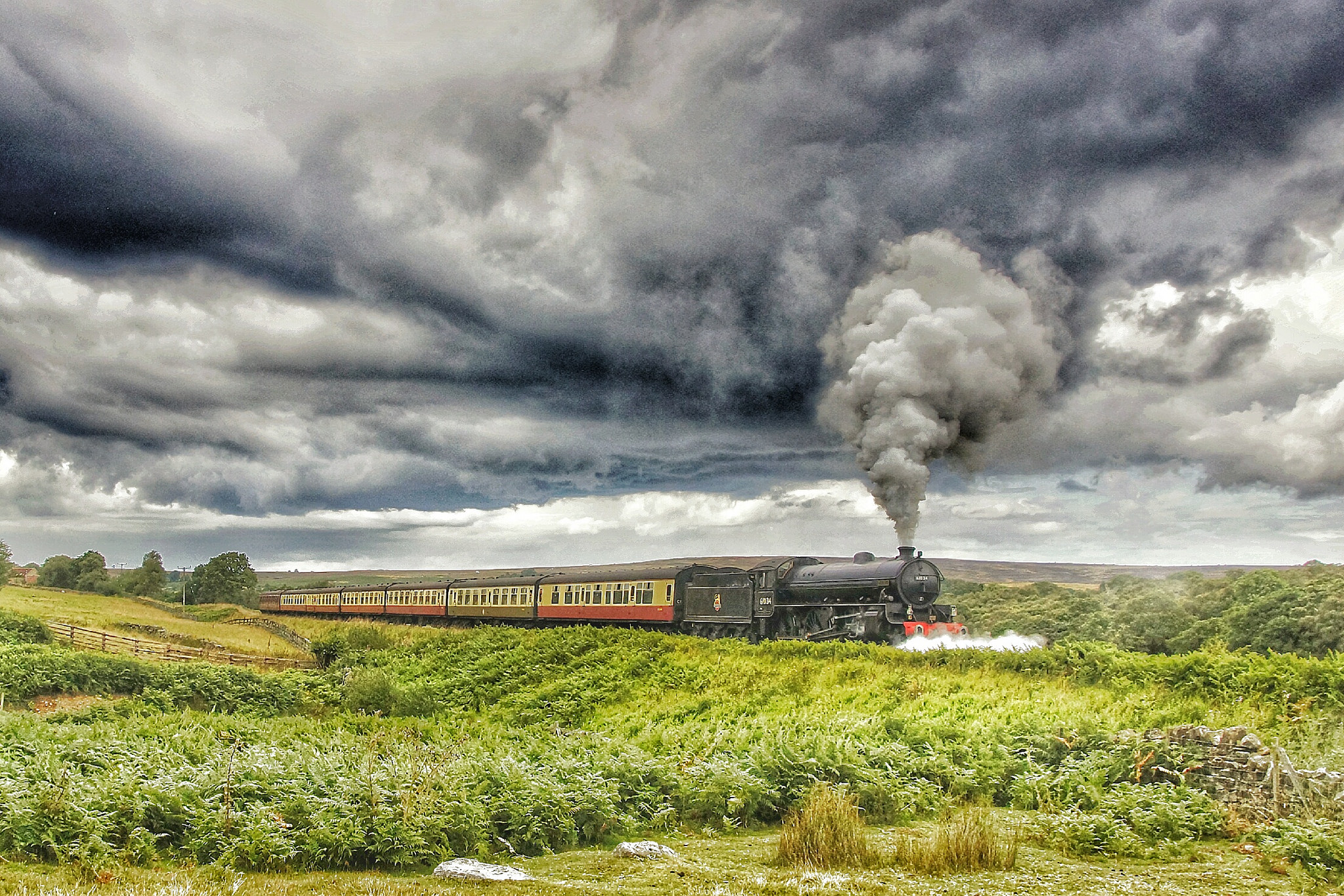 10. Is vintage your thing? Top off all your celebrations with a ride on our glorious steam railways, and make like you're in a glamorous Agatha Christie novel. Take a trip on these: 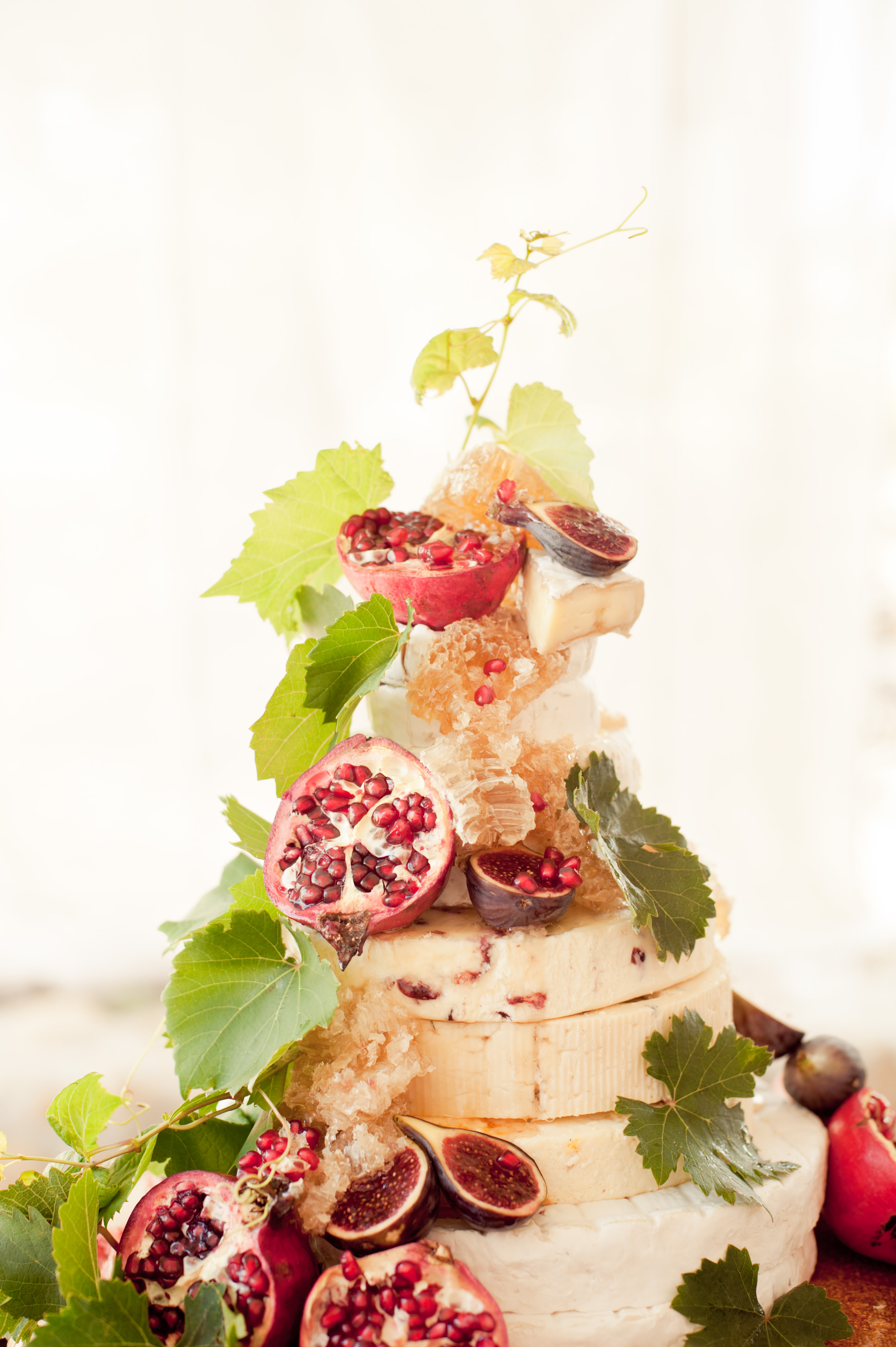 11. Believe it or not, some people don't like cake. What?! That's ok though, because Wensleydale cheese is a great savoury dessert option, and cheese truckles are increasingly replacing wedding cakes. Smashing, Gromit. 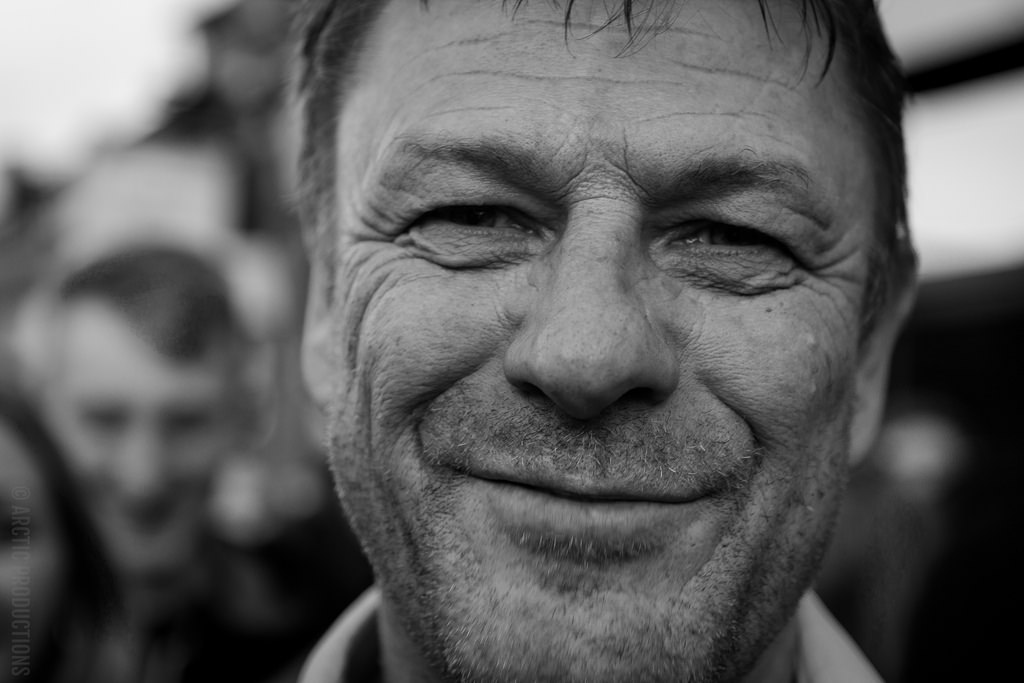 12. One does not simply ... get married once. Yorkshire made Sean Bean, and he's been married four times, so he must like weddings. 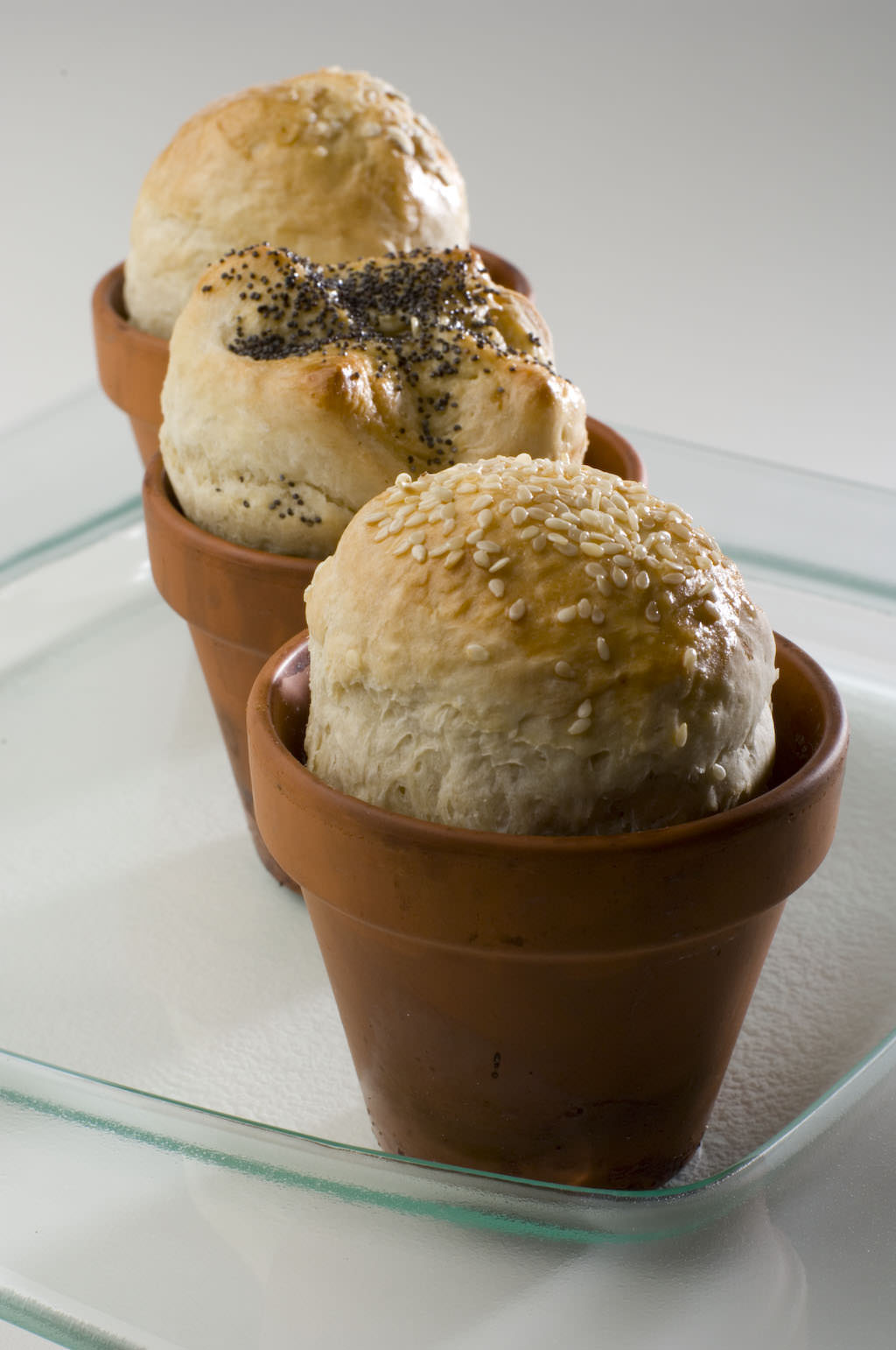 13. THIS IS A BREADCAKE. It's not a roll, butty, or a bap. You may serve it during your evening buffet, perhaps with bacon. But in Yorkshire, it's definitely a breadcake. Remember that. It could make all the difference to people having a clue what you're on about. 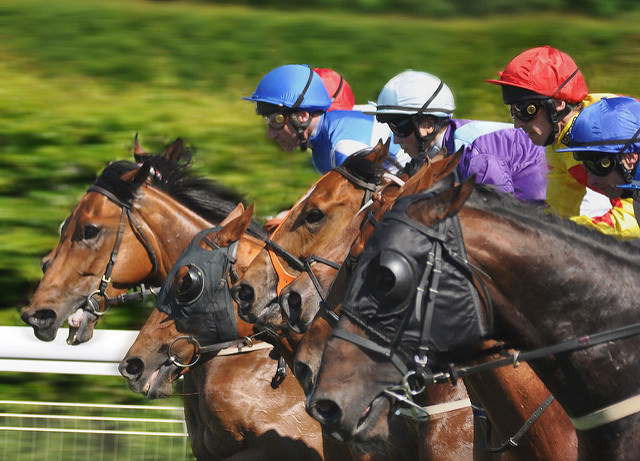 14. Tight on the wedding budget? Finance your nuptials with our nine horse racecourses - which are also great for hen and bachelor parties. (We do have to mention that they could also bankrupt you.) 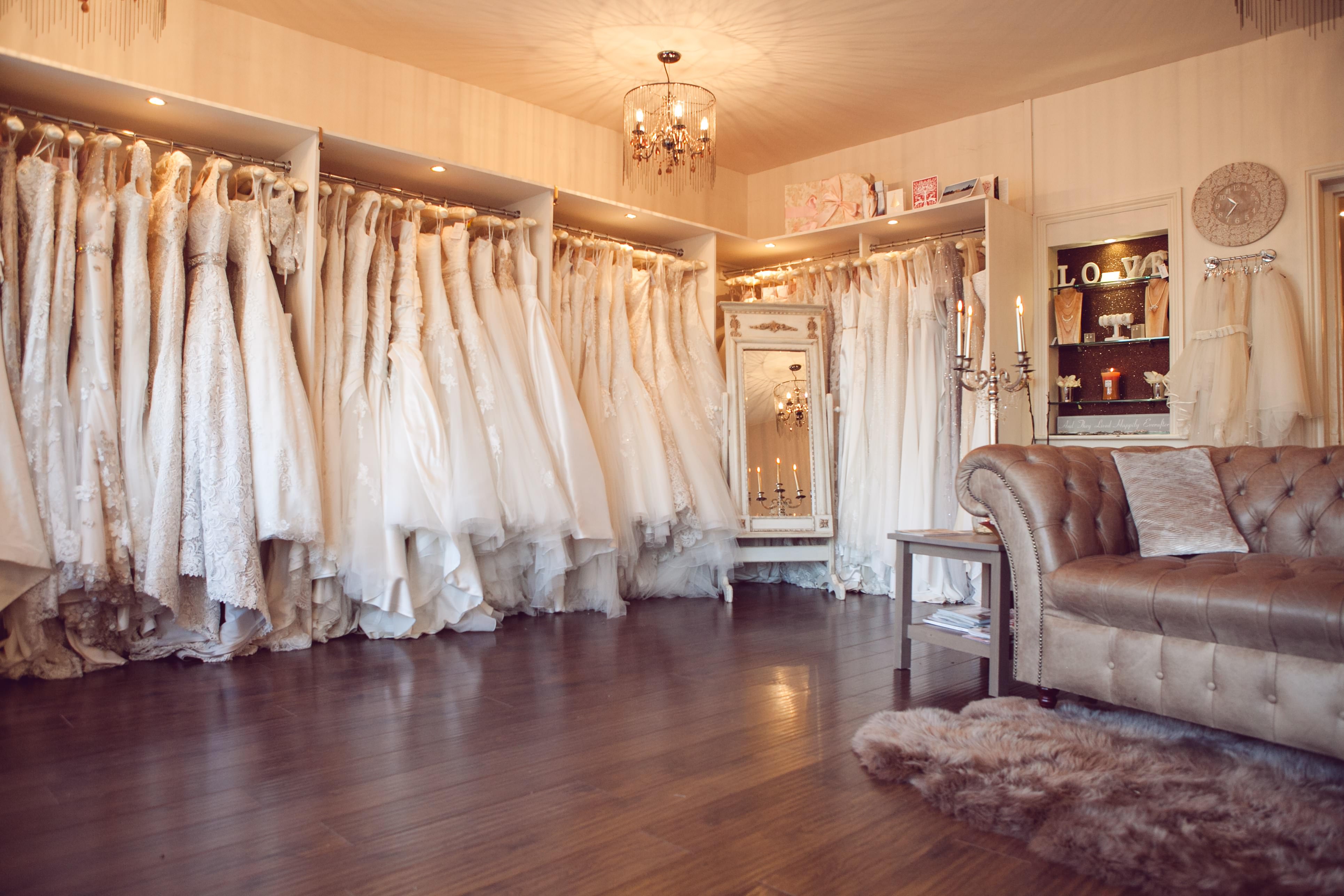 15. Yorkshire lasses know beautiful bridal shops. Far from the south's poor relation, we get all the fancy designers too. Find Enzoani and Justin Alexander dresses at the Harrogate Wedding Lounge, and Angel Brides for exquisite Sophia Tolli and Maggie Sottero confections. Check out Sheffield's The White Room for gowns by highly sought-after designers like Claire Pettibone and Halfpenny London, and the Bridal Collection Harrogate for Jenny Packham. Gorgeous. 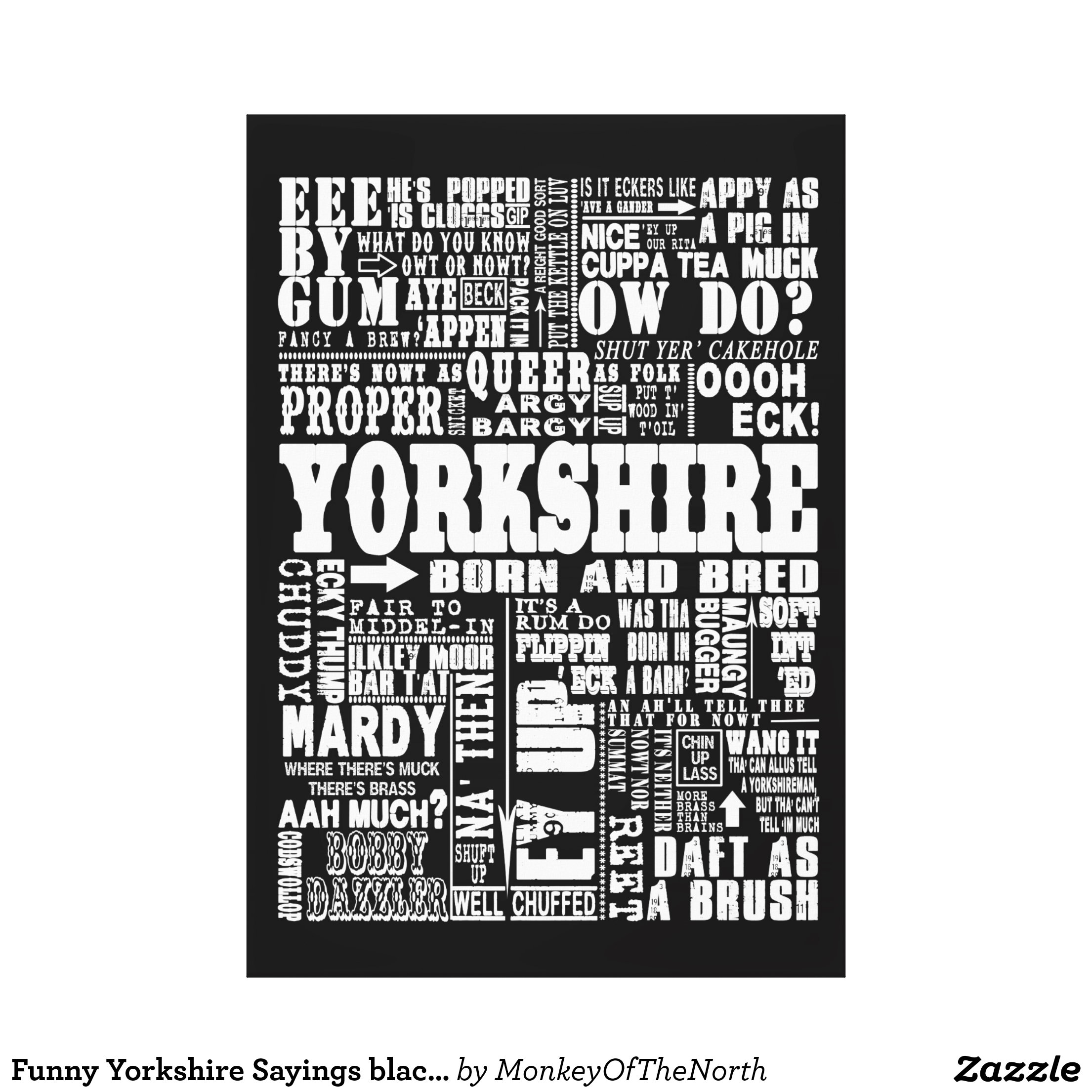 Yorkshire art by Monkey of the North

16. As illustrated by the breadcake conundrum, some of Yorkshire still speaks in its much treasured dialect, which can be like a foreign language if you're from south of Leicester. So it's actually like a destination wedding, but without the massive price tag and potential dodgy tummy. Near as makes n'matter. 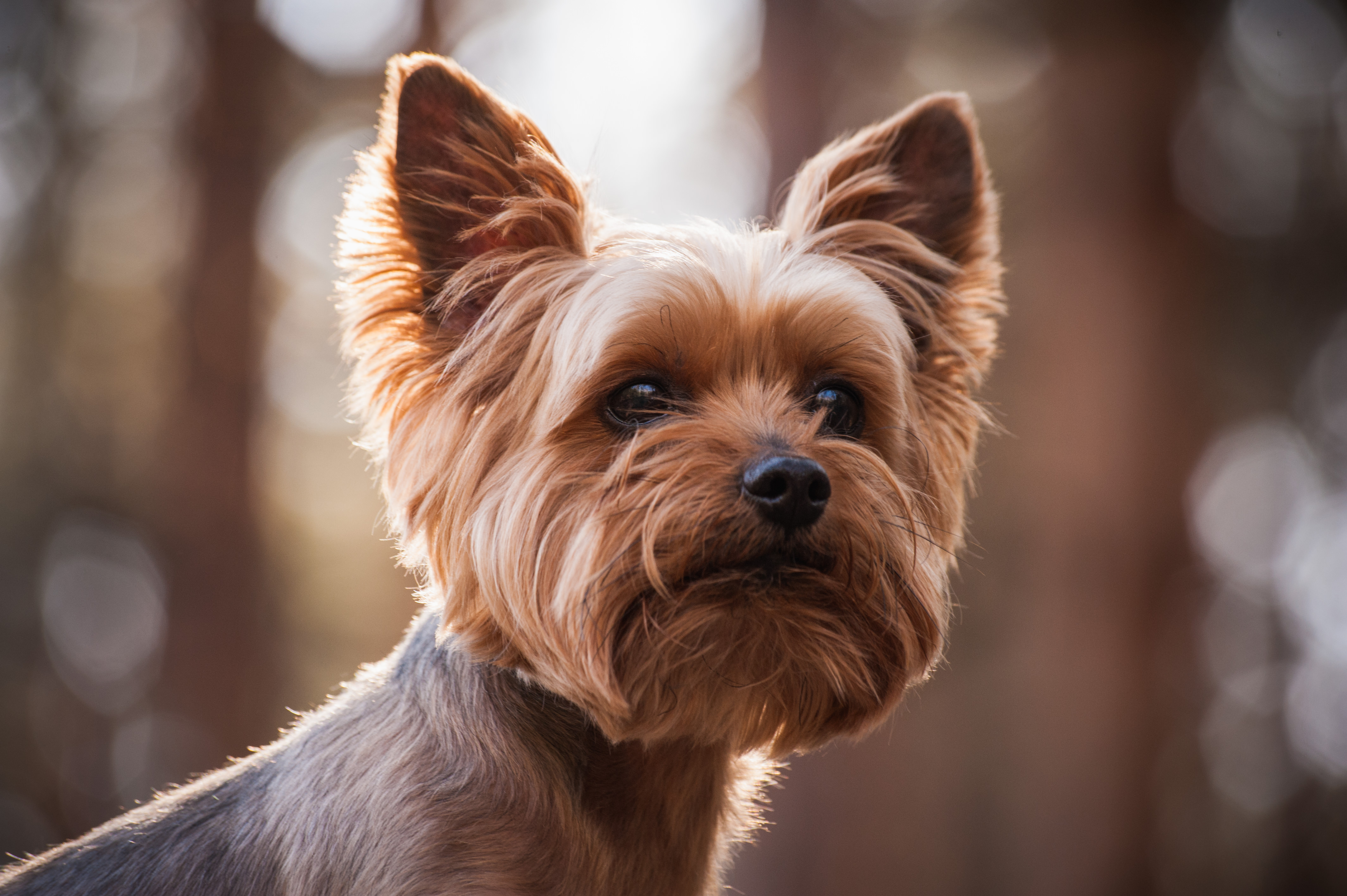 17. This may polarise you according to whether you're a feline or canine fan, but we make our own dogs: they are the Yorkshire terrier and the Airedale terrier. (Yorkshire doesn't yet have its own brand of cat, as far as we know.) Can you imagine one of these carrying your little ring pillow down the aisle? 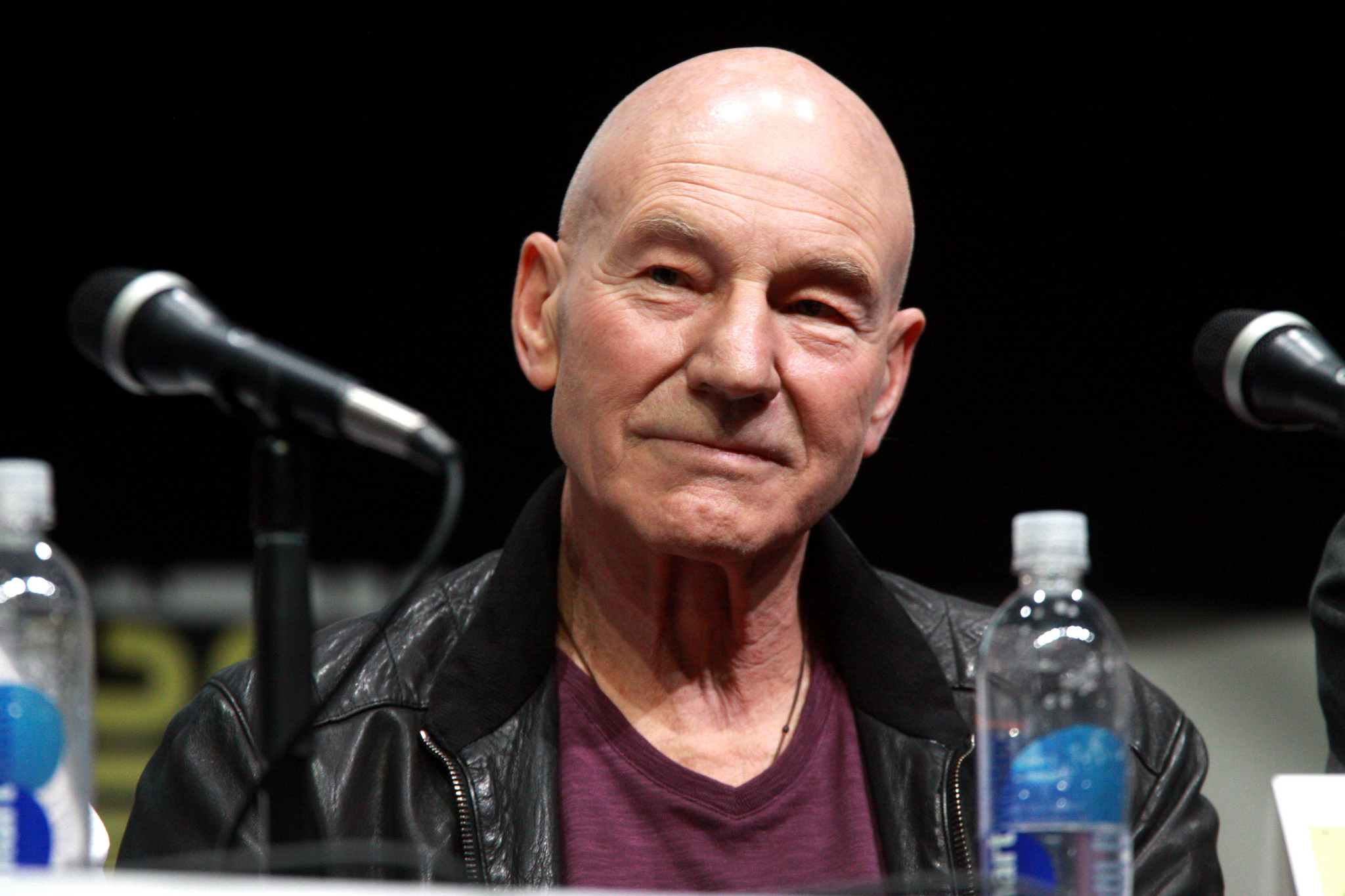 18. Yorkshire has produced some rather awesome people: Patrick Stewart, Jarvis Cocker, the Arctic Monkeys, Helen Sharman (the first British astronaut), and thespian Ben Kingsley. And of course, let's not forget Matthew Lewis, who played Neville in Harry Potter. He kind of saved the world, really. 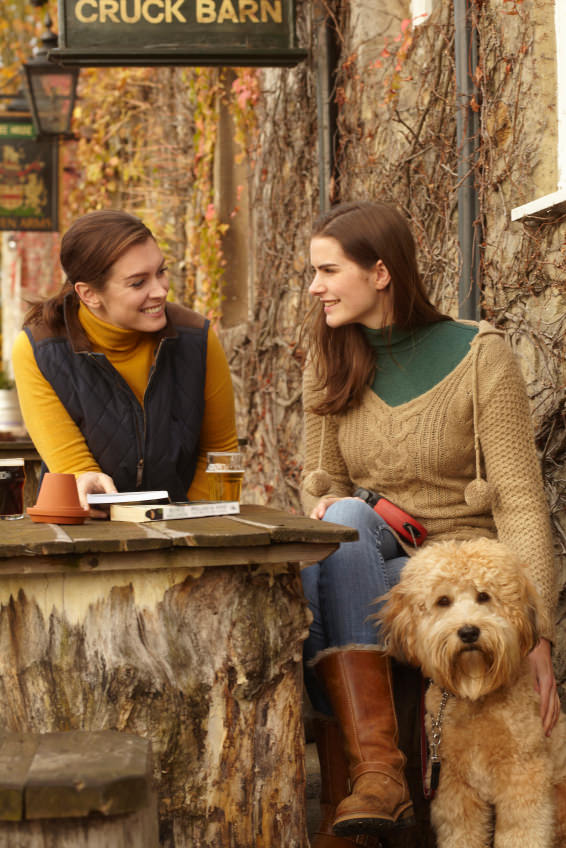 19. You'll love chatting with a Yorkshire wedding planner: because 2008 research by Dr Lance Workman at Bath Spa University revealed that people judge our accents to be the friendliest. Apparently this also ties into how we perceive people's level of intelligence according to their accent. We're just nice. 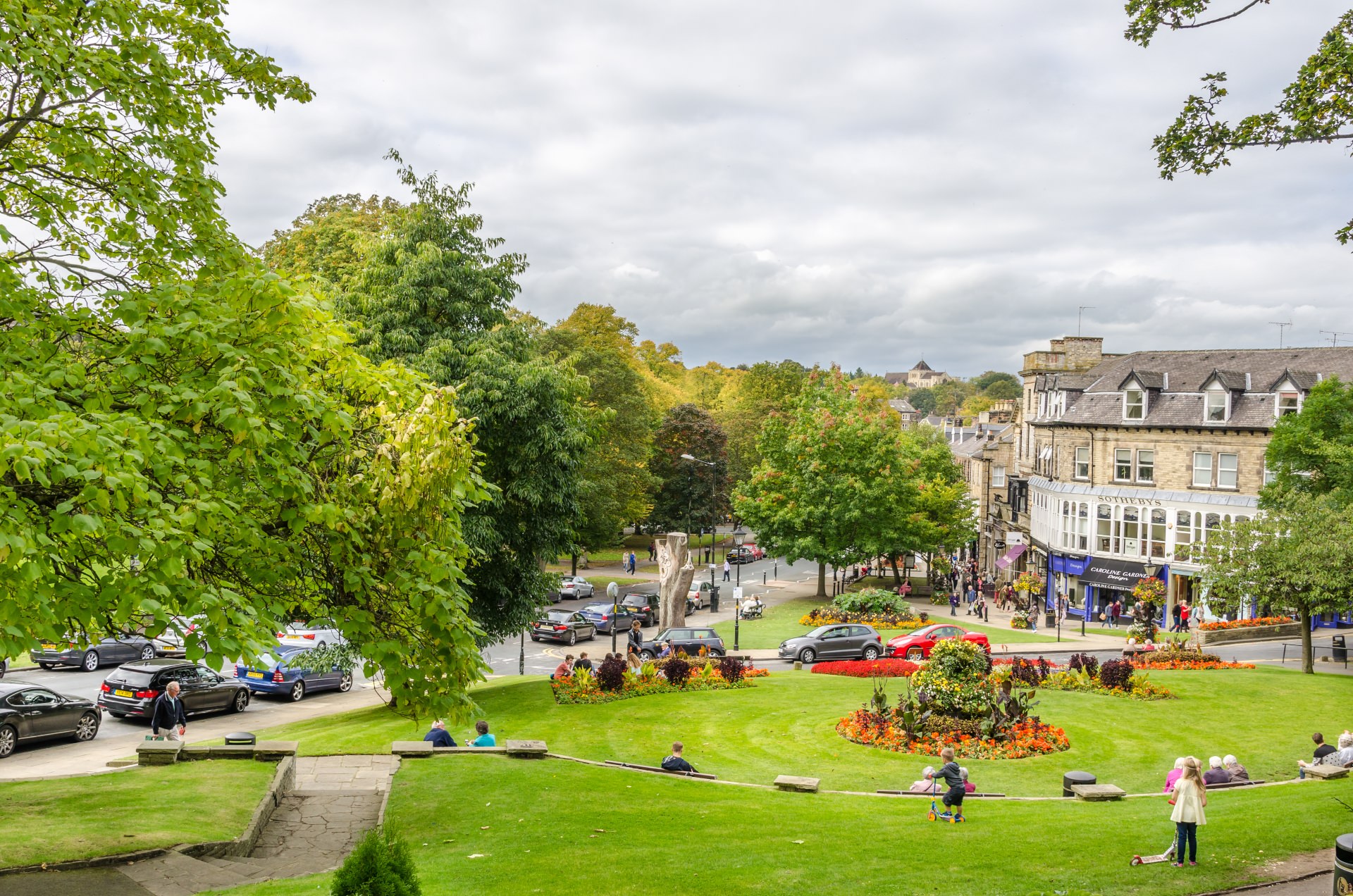 Harrogate is the happiest place to live in the UK

20. Get your marriage off to a great start amongst the happiest people in the country. Research by Rightmove showed Harrogate to be the happiest place to live in the UK, with York also in the top 5. No wonder, they both have a Betty's tea room each. Yorkshire also came top as Europe's leading destination in 2013's World Travel Awards. Winner! 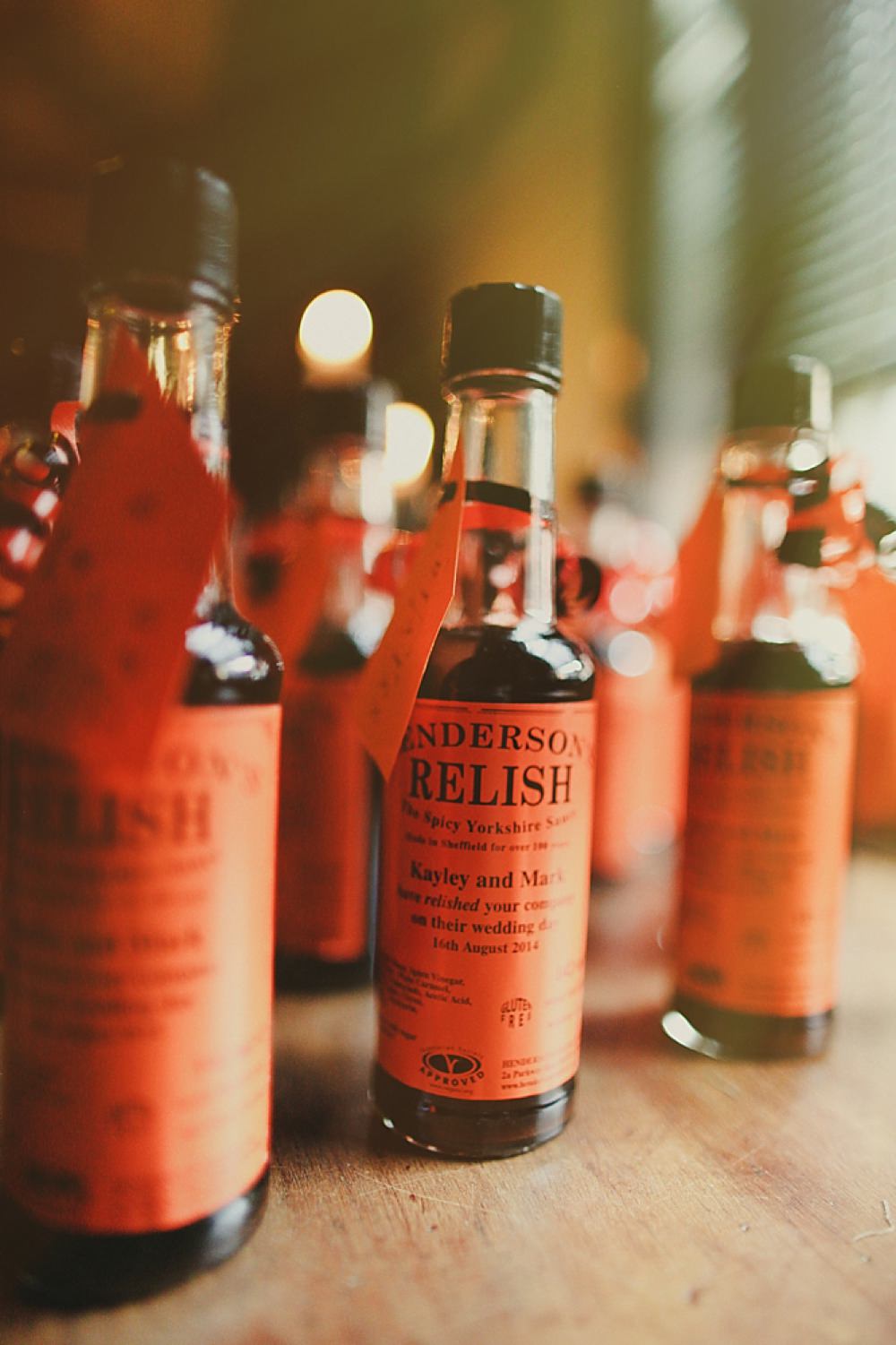 21. Two words: Henderson's Relish. The renowned Yorkshire condiment (well, sauce) goes with everything. Once tried, never forgotten: it's an exclusive Yorkshire institution. Use it on your wedding breakfast, your evening buffet (perfect on pies and mash), or give bottles as favours.

Our seasoned, imaginative wedding planners use an analytical approach for each area of the event, ensuring that nothing is left to chance. The food is provided by vastly experienced chefs, hailing from some of the country's top kitchens, allowing us to provide the ideal event, from the theming to the tables and the service itself. 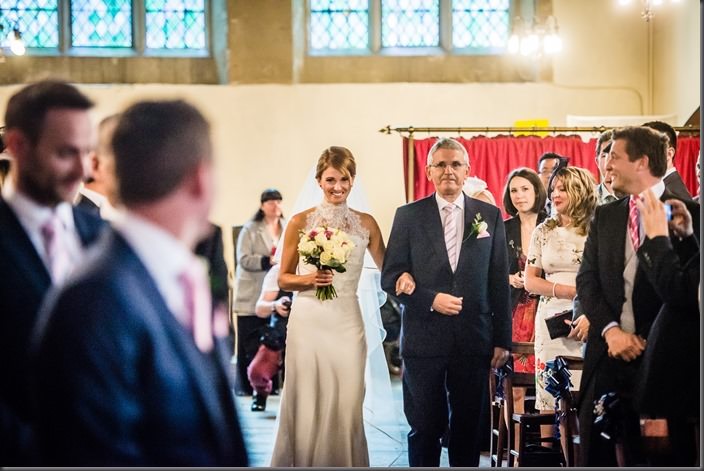 The photographer is an extremely important part of a wedding day, after all it's how you will remember your wedding in the years and decades to come.

Originally born out of Michelin starred Leeds restaurant Pool Court, we have developed into one of the leading event caterers not only in Yorkshire but across the UK. 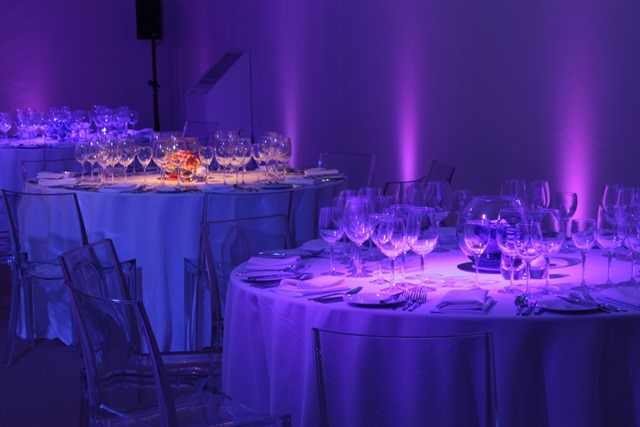 The wedding advice centre from Dine brings you expert advice, tips and interesting articles to prepare you for your big day!